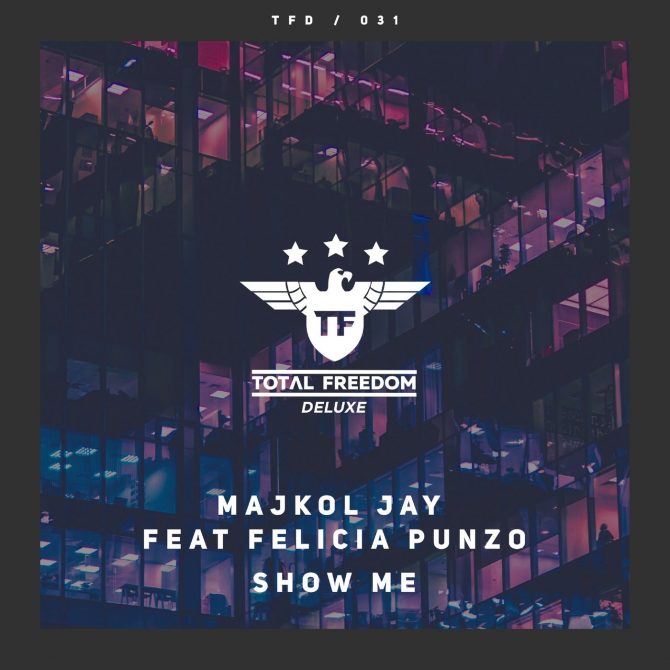 Majkol Jay continues his rise in the world dance scene. This time he teamed up with the American singer Felicia Punzo. “How I Move” is a magical song that mixes the sweetness of the vocals with the power of the bass and the beat … Show us how you move ...

Becoming A Superstar Sensation has always been in the eyes of recording artist, Felicia Punzo. She was born on June 16th 1993 and raised in the City of South Philadelphia. Felicia has been acting in numerous of musicals, singing and performing for people since the age of 4. At the age of 11, Felicia sang the National Anthem at The Philadelphia Kixx Game. She has performed in 13 musicals including leading roles in “Annie”, “Wizard of Oz”, “Bye Bye Birdie” and “The Music Man”. She was also involved in 3 TV commercials for KIA and an extra in 2009 motion picture “Standing Ovation”. Her journey began on August 7th 2007 when Felicia first stepped in the recording studio for the first time to record a cover song “The Greatest Love of All” at Fifth Stone Studios. That same year in December “Angel”, which was Felicia’s first original song that she had written for a close friend who passed at a young age was released. In 2008 “Felicia” dance EP was recorded and released with Mr. Mike Forte (Writer of Vanessa Willams, “Dreaming”) and it won a Grindie Award for Best Dance In-depended CD in 2008 on Radioindy.com

During the year of 2009, Felicia was honored to work with very successful people in the music industry including Grammy Award Producer, Kam Houff and Philadelphia Icon, Bunny Sigler. That year “Sweet Emotions” was released. This CD consisted “Sweet 2 Me”, “Ready for the Weekend” and “Wish It Would Rain”. Also, an original song “Believe” that was produced by Joseph Molinaro and written by Felicia, to tell the inspiring performers out there that “There’s no point in rushing fate, The best things in life are worth the wait”. In 2010, an amazing writer, Mona Shater and Felicia worked on her single “I’m Just a Kid”. The message shows that no matter how hard something is, don’t let no one get in your way, just follow what you love. “I’m Just A Kid” was produced at MilkBoy Studios with an amazing producer Tim Sonenfeld. A few Months Later Rodney Lester and Eddy Lantigua started working with Felicia, by coming out with the R&B single “Alone”. After performing at event, Grammy Nominated Producer, Mike Rizzo and Mr. Mig from Audiomaxx Studio’s came up with a great idea to remix the song Alone. It was picked to be on the “Winter Music Conference Compilation CD” which was released March of 2011 in Miami, FL. Currently Alone is already being charted on dance stations.

In 2012, Felicia released her new EP “Grown” with mega producer and remixer, Giuseppe D. to take Felicia to the Next Level. Since then, she has been performing at many venues and also released Music Videos, which has been picked up on Vevo. Now in 2014, Felicia has started her own Foundation called “The Live Pray Music and Believe Foundation”. Through this, she has been visiting schools doing her ANTI BULLYING / SELF ESTEEM PROGRAM called “I’m Just A Kid”. This is to encourage kids to be who they want to be and to be a role model for kids everywhere.

In 2015, Felicia hit the Billboard Magazine Charts with her single “Sound My Heart Makes” on Panache Records. In 20-6 for Miami Music Week, she performed her single” How I Move “produced by Producer Carlos Mojica. The song was top 5 on many dance radio charts and mix shows and was a Beat of the Week on Remix top 30 Countdown.

In 2017 She traveled to Nashville Tn with producer Brian Todd to remake “One Of Us” that was then Remixed by Stonebridge and then debuted on  Sirius XM BPM .

In 2018 Felicia went to Los Angeles with Producer Rich Fayden . Her hit single “About Us” was created . The song was a worldwide hit . It  #10 on Music Week UK Pop Chart , #2 on Venus Sirius XM added by Kid Kelly . The two remixes by Sivio Carrano and Dave Crusher were played by Mixshows and added to Compilations.  “About Us” was in the consideration round for a Grammy.

In 2020, during the shutdown of the world, Felicia was busy at work signed to Total Freedom Recordings in Italy recorded two awesome dance tracks that were cover tracks “Forever Young” with Italian DJ model Andrea Zeletta and “Da Ya think I’m Sexy” With Dj Cacciola . These two tracks hit the top of charts around globe on Beatport Tracksource , iTunes , as well as 500k plus streams and counting on Spotify . Later that year, Andrea Zeletta and Felicia wrote “We Can Be Anything “which was on many mixshows and is being streamed heavily on Spotify. June 2021 Felicia and Makjor Jay re-envisioned her single “How I Move” and “Show Me” was created to a club electro pop song.

Over the decade Felicia has been nonstop working and will continue to do so. She is venturing into acting and started doing some TV work. Felicia is very excited to see where this new venture takes her! 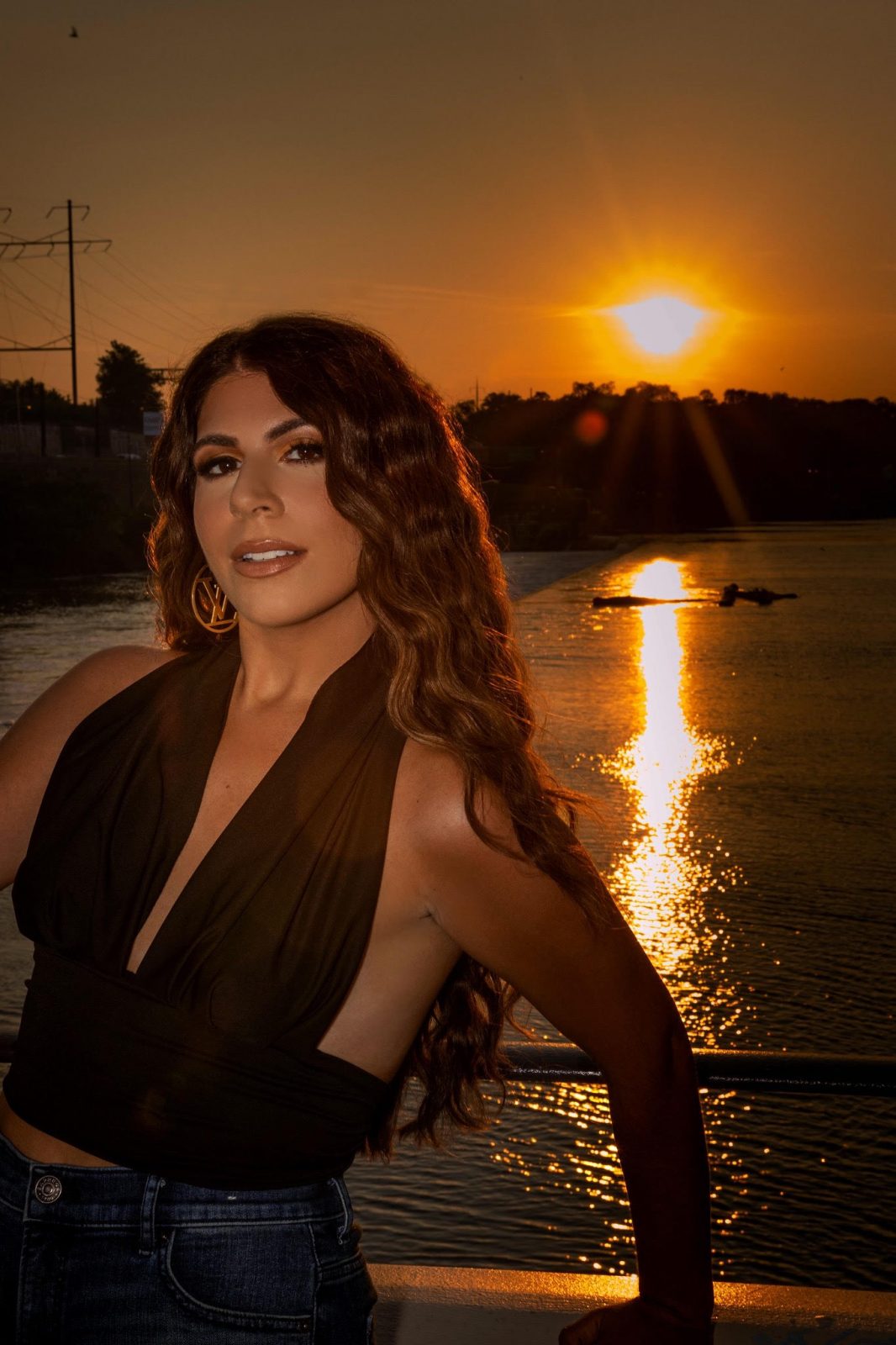 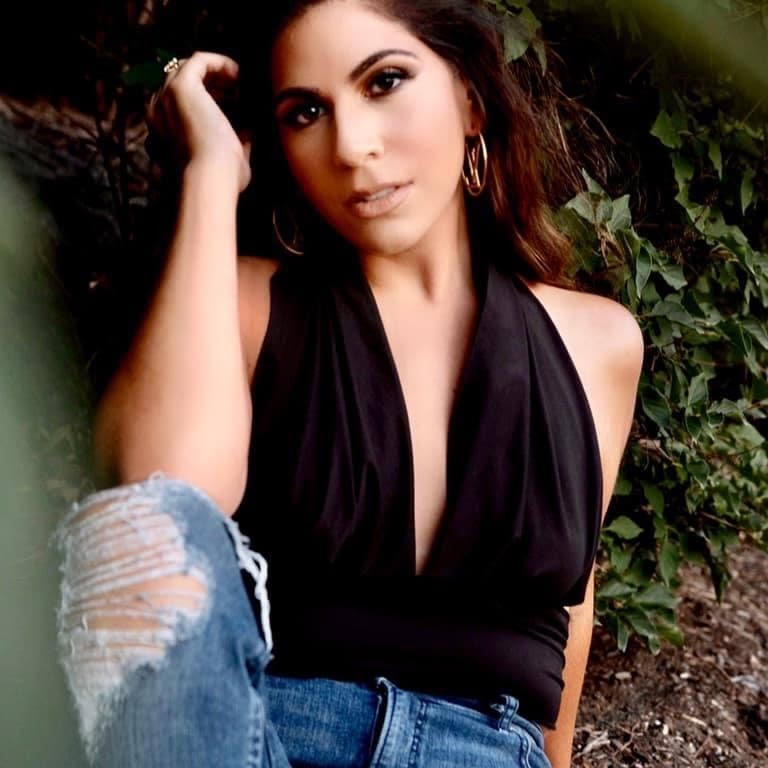 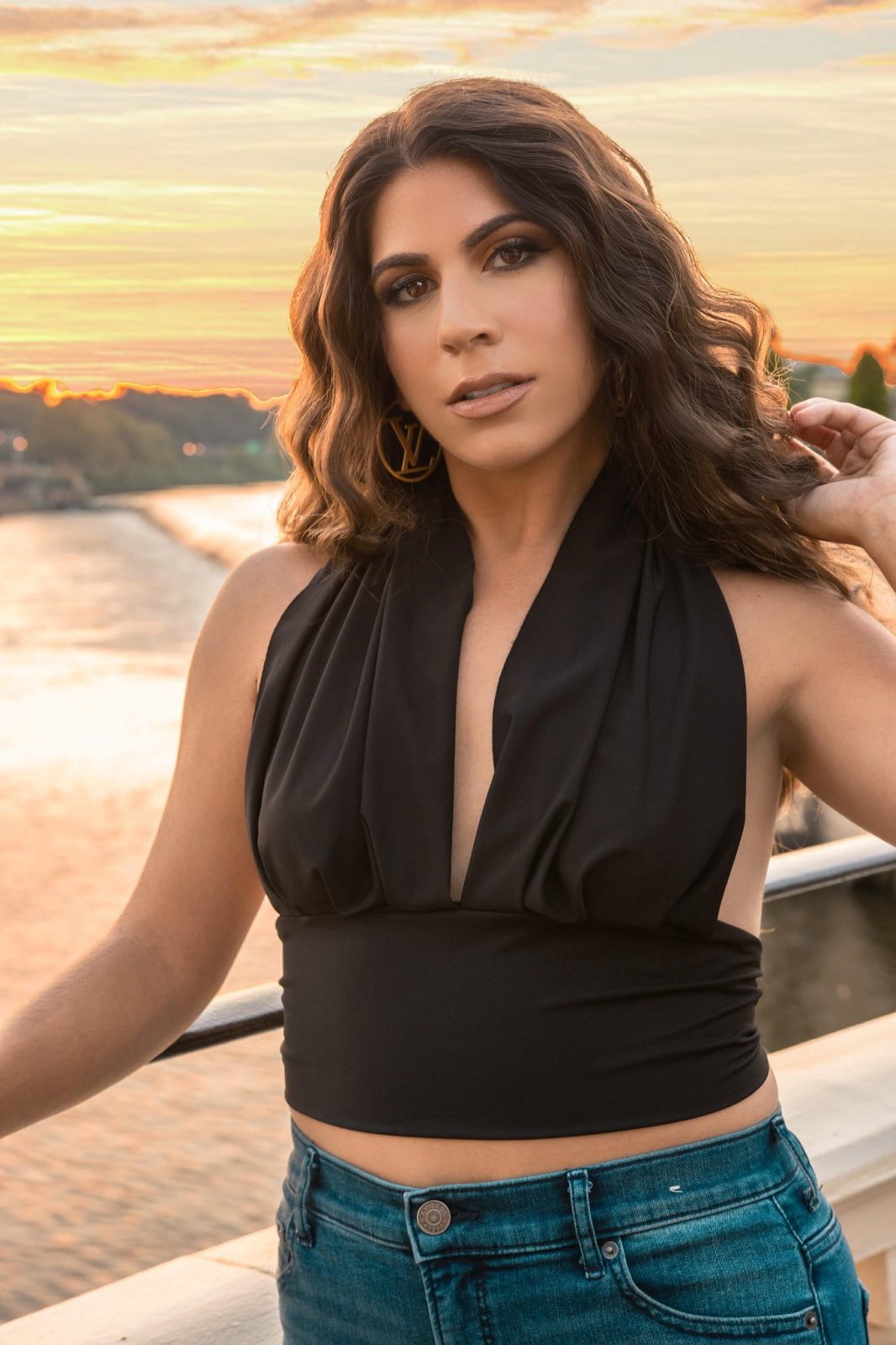